Updates on our response to the Covid-19 outbreak. 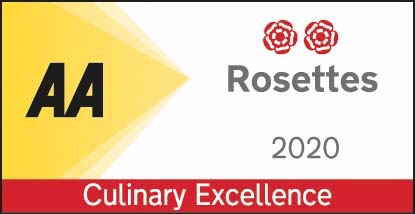 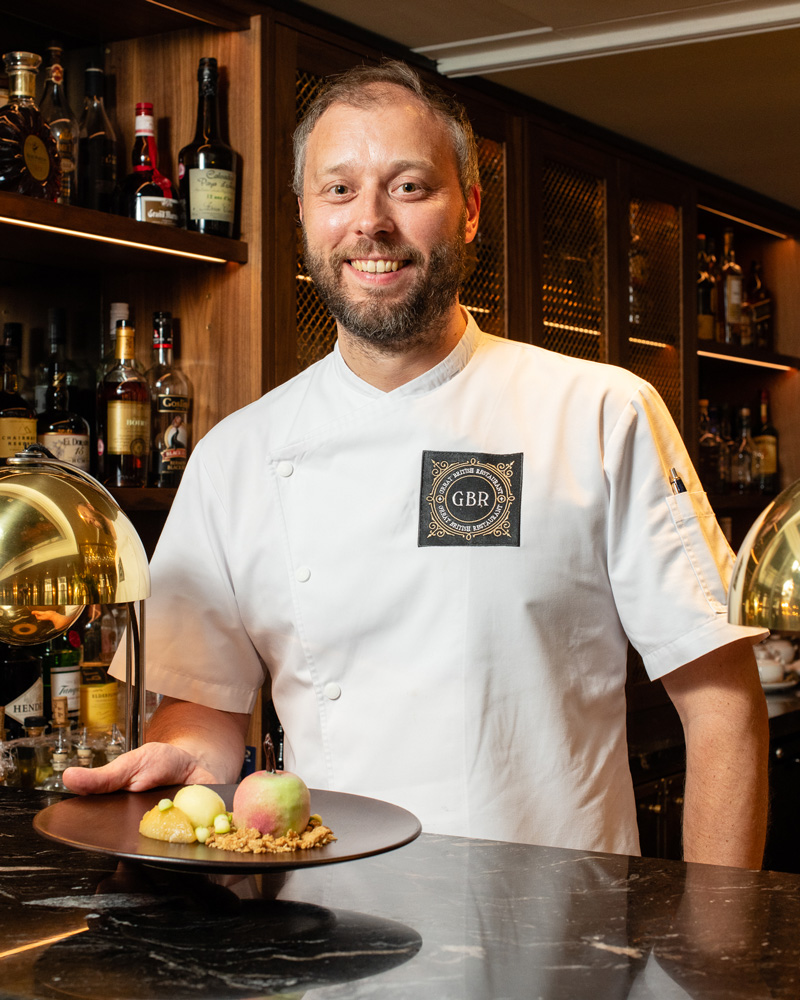 Born in Norfolk, United Kingdom, Nigel Mendham is proud of his home roots and has a passion for great British food influenced by his upbringing. He began cooking from a young age, taking inspiration from the simple dishes his family made. Knowing this was the path he was destined to pursue, Nigel gained his qualification at college and began his career in the hospitality industry.

Nigel is no stranger to playing a major role in the kitchen at some of the UK’s top restaurants, and spent the early years of his career working in red star country houses around the British Isles all the way from the south coast to the Lake District. Nigel has worked at South Lodge, Stapleford Park and The Samling Hotel and prior to his work at The Samling Hotel, Nigel was Senior Sous Chef at the Lygon Arms Hotel in the Cotswolds, where he headed up the team with Martin Blunos, the 2 Michelin star chef, refining his skills in the kitchen and moulding Nigel into the chef he is today.

The all-day dining concept of GBR takes Nigel’s philosophy on food back to its roots - core ingredients are meticulously prepared in order to bring out the distinct flavours and create unforgettable dishes. Finding the perfect balance between seasonally inspired dishes and those Great British favourites, Nigel’s cuisine is simply British food at its very best.

Our Breakfast Manager Denisa was born in a small town in Valcea, Romania where she was raised by her mother. She first became involved in the hospitality industry at the age of 16 while still at high school, working seasonal jobs during the holidays to support her family. After finishing college, she moved to Sibiu to attend university where she studied Law, however this was not where her true passion lay.

Seeking out new opportunities and adventures, Denisa arrived in the UK in 2016, determined to find the perfect job. After working in a coffee shop on Old Street for a year, she began her journey at DUKES LONDON as a waitress in GBR and found her true calling. Through determination and hard-work, Denisa has moved up through the ranks of the business going from Afternoon Tea to Room Service and then on to Meetings and Private Dining.

After only 2 years, Denisa was promoted to Food & Beverage Supervisor and in June 2019 received a further promotion to Breakfast Manager. She is a self-made individual and has completed further training to progress her career. Denisa was awarded distinctions for both the ITEI Master Tea Sommelier and the WSET Level 2 and she is one of the few Master Tea Sommeliers in London. She is currently working towards er Level 3 HIT Supervisory qualification.

Denisa is extremely passionate about delivering a 5* service to all guests at the hotel and understands the need for continuous staff training. Nothing gives her more satisfaction than watching her team develop and seeing them deliver the high standard of service she expects. She is excited to lead new projects within Food and Beverage in 2020. 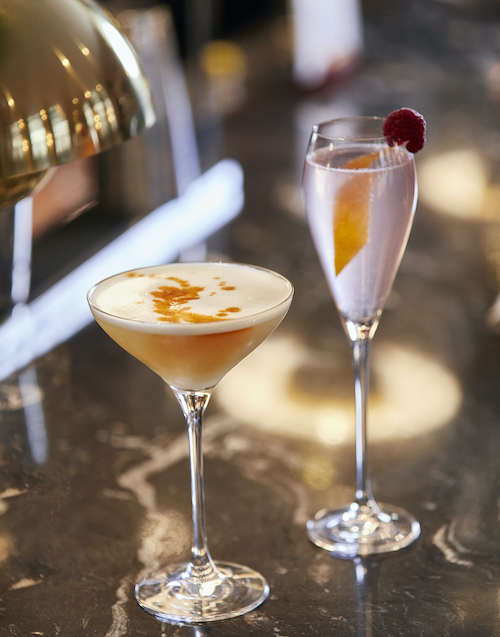 Why limit HAPPY to an HOUR?

One more occasion to cheer during the week!